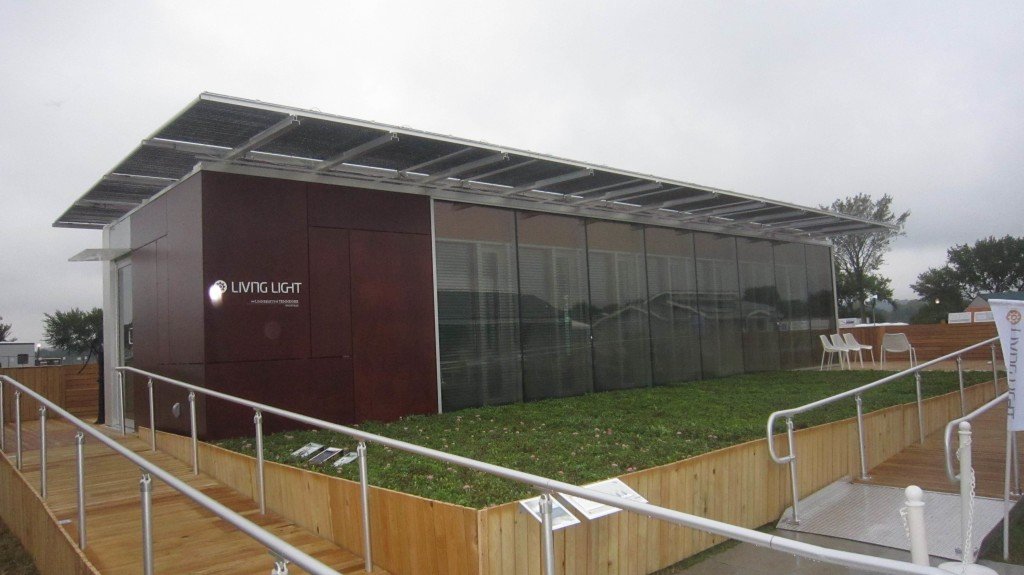 Last October I was invited to be a juror for the 2011 Solar Decathlon.  The Solar Decathlon is a semi-annual event (next Decathlon 2013) sponsored by the U.S. Department of Energy’s – National Renewable Energy Laboratory (NREL) .  I was selected as one of three jurors of the Communication Jury.  We were given the task of ranking the work of 20 international teams.  Each team was given very specific requirements to create a solar home.   The Communication jury was tasked with ranking, how the teams “communicate” their project to the public.

Being a juror gave me an opportunity to clarify my criteria for reviewing an exhibition.  The items I “looked for” from each team:

1.   Was there a communication objective?

2.   Is there a visible strategy to achieve the objectives?

It was very interesting sitting with the two other jurors and discussing how we ranked the teams.  The other two jurors were a Director of Marketing of a Prefab home company and a communications consultant.  One of the interesting items that came out of our deliberations was that the content of the projects was of less importance than “how” the team communicated their project.

As a jury we came up with a standard to judge the teams, “did the teams communicate in order to create a change in behavior”?  We were given a matrix to judge each team on several areas, most areas were very broad.  As I went through the houses, I took photos and looked for the typical tools of an exhibition, for each team I broke the visit into; Pre Visit, Visit and Post Visit.