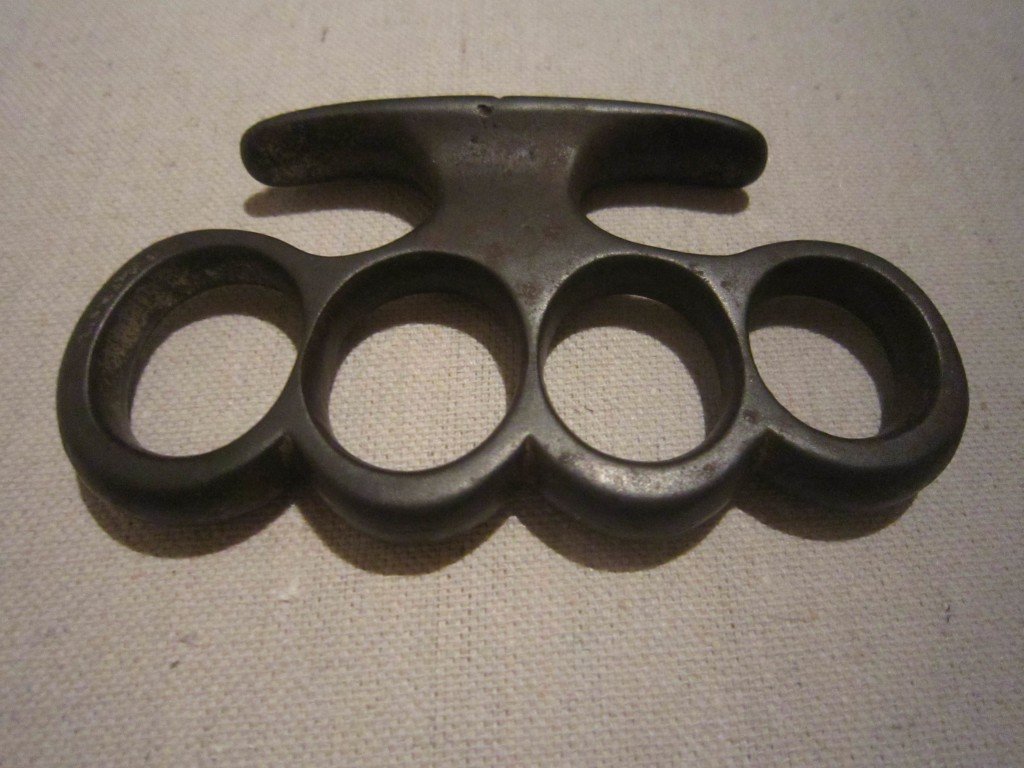 The “Alcatraz: Life on the Rock” traveling exhibition opened at Ellis Island October 1st and was featured in the  New York Times, Arts section (see article below).  The exhibition is available for rental starting January 17th, 2011.  I will be at the Association of Science Technology Centers conference October 15th-18th to announce the premiere of the exhibition.  Please contact me regarding rental pricing and schedule availability.  I will create a follow up museumplanner.org blog post of “traveling exhibitions best practices” as my next post.

Richard Weideman has spent about 30 years on Alcatraz, though he hasn’t done anything illegal. He is a National Park Ranger who was assigned to supervise operations there in the early 1980s and has been devoted to the island and its many incarnations ever since.

Alcatraz, of course, is best known as America’s first maximum-security, minimum-privilege federal penitentiary, and that, along with the eerie stories about it, is what drew the Miser to the island on a trip to San Francisco several years ago. But as it turns out, Alcatraz was also a Civil War fort, built to protect Western land from attacks by Southern sympathizers; home to the West Coast’s first lighthouse, which guided ships along the rocky shoreline during the Gold Rush; a place of protest for American Indians, who seized the island shortly before Thanksgiving 1969 and occupied it for 19 months; a residence for the families of prison guards; and perhaps most surprising, a garden and bird sanctuary.

This rich history (and the fact that it was free with the purchase of a $13 ferry ride) is what drew the Miser to “Alcatraz: Life on the Rock,” a traveling exhibition sponsored by the National Park Service and Alcatraz Cruises, which opened at the Ellis Island Museum of Immigration last Saturday.

The restored gardens of Alcatraz, all 50,000 square feet of them, are “a treasure trove of documentary history” and a great place for garden archaeology, Mr. Weideman said in a telephone interview. Civil War-era ruins and roses native to Scotland that were thought to be extinct have turned up there. “The juxtaposition is phenomenal,” he said.

Thrill-seeking visitors will still get plenty of gory Alcatraz-as-prison action. The exhibition features audio documentary from convicts and guards who lived there; a reproduction of tunnels through which prisoners like Frank Morris tried to escape; an original letter written by Robert Stroud, the Birdman of Alcatraz; and other artifacts, like a baseball initialed in blood, found in the prison’s exercise yard.