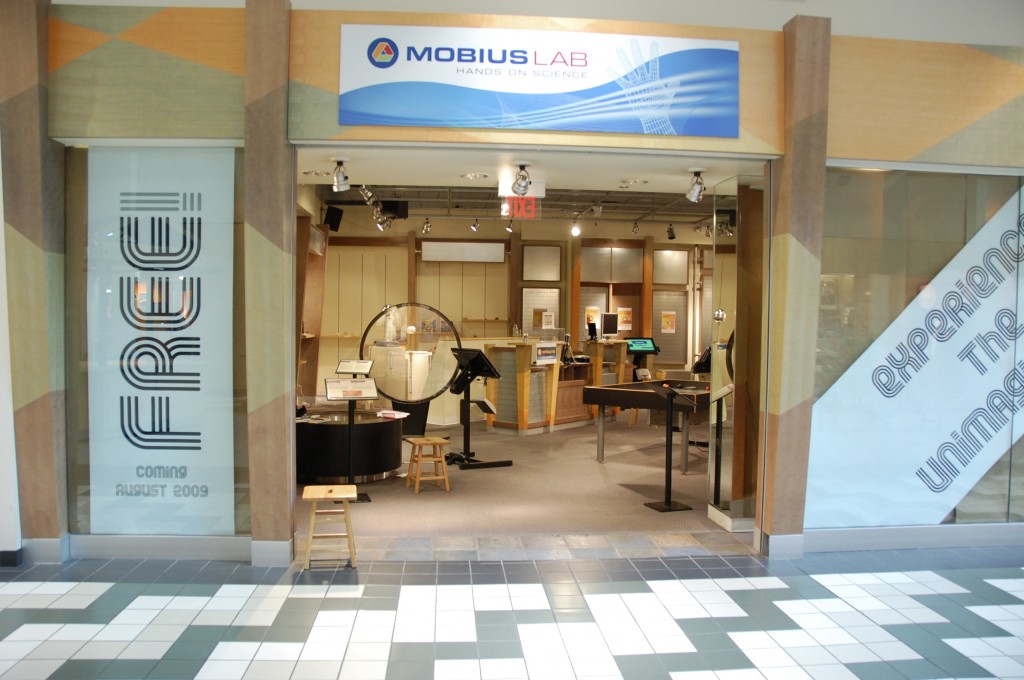 A year ago we worked on a new science center in Indonesia. The project was on a very short schedule and we needed to use all “off the shelf exhibits” to meet the deadline.  As part of the project we created a database of quickly available exhibits.  Start to finish the Indonesian science center opened eight months, after I was first contacted.  The process got me thinking, “Why can’t we open lots of little science centers all over the world?”.  In Asia cites are popping up so quickly they are calling them “Cities in a Box”, why not “Science Centers in a Box”?

Let’s open 100 science centers worldwide.  Why can’t science centers be like a restaurant franchise?  A parent organization helps with site selection, then delivers a proven solution and continues to advise with oversight.  With a $20M (approximate) budget a foundation can be formed to create 100 tested proven educational facilities throughout the world.   Each science center would be self sustaining, with the core organization continuing to assure quality and adherence to science standards.

We receive many emails from people interested in opening a Science Center in developing countries.   These centers could be self sustaining but part of a core organization that assures quality with adherence to Science standards.  Since the Science-Pop (working title) development costs would be covered by the granting organization, the costs would be minimal: $250,000 start up and $70,000 per year operating (approximate).

We have found that trying to explain a science center is difficult.  It is much easier to build a “Preview Facility” and show people.

What do you think?