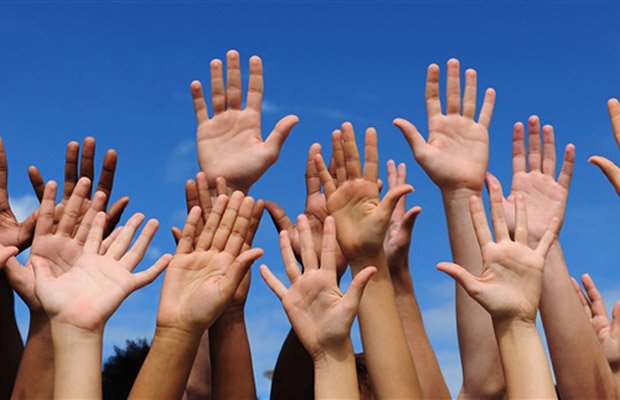 Today I had a meeting with an exhibition fabrication firm, the firm is good sized ($5M to $10M per year revenue). We had a typical tour of the facility and then we sat down to talk. Immediately the salesperson’s voice lowered to a whisper “what do you think will happen with museums with the upcoming budget?”. I answered back in a whisper “If the cuts (NEA, NEH) go through the impact is going to be much larger than the direct cuts” I continued “many of my clients are small museums with a staff of less than ten people, if one of their jobs is cut the staff cut is magnified throughout the museum”. Our conversation continued and we eventually started to discuss the project that I brought in for pricing.

After we finished discussing the project to be estimated our conversation returned to speaking about the federal budget. Again, our voices lowered to a whisper and we talked about the need for the public to value museums as part of civil society. We both talked about how we were nervous as designers and fabricators about the possible elimination of the NEA and NEH.

Near the end of the meeting the salesperson said “the public is going to come around to supporting museums”, I answered “we have been talking in whispers every time we talk about museums and the budget, do you think things will change if we feel the need to speak in whispers?”.
I know my personal behavior has changed I don’t speak about politics in public afraid that I am going to start a fight. I don’t show my liberal leanings as much as I used to afraid that people will react aggressively.

Today I realized that standing up for civil society has become confrontational. About fifty people work at the fabricator, most of them carpenters, or office workers responsible for the project management of the fabrication projects. I was whispering for fear that people would disagree with our discussion of the cuts to the NEA and NEH. I am sure this divide is happening all over the country.

I am afraid to think, that unless there is a significant change the next few years are going to be very difficult. If the NEA and NEH are defunded that will cause significant impact to museums and to the support industries; designers, fabricators, shippers, preparators, and many others.