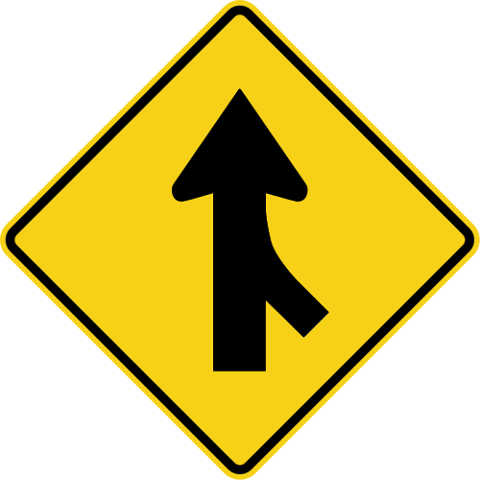 Starting a museum, simple words.  I started this blog as a way to clarify my thinking, as a by product the blog as become the world’s most popular resource for museum planning.  My most popular blog post has been “10 Steps to Starting a Museum“.  Four years after starting the blog, I now have enough content to put together a book, “Starting a Museum” planning to publish by Spring 2013.

Museum: An organization in the service of society and its development, open to the public, which  researches, communicates and exhibits things and ideas, for the purposes of education, study and enjoyment,  my definition from a previous blog post.

Expoloratorium’s Mission:
The Exploratorium is a museum of science, art, and human perception founded in 1969. The Exploratorium’s mission is to create a culture of learning through innovative environments, programs, and tools that help people nurture their curiosity about the world around them.

The Metropolitan Museum of Art’s Mission:
The Metropolitan Museum of Art was founded on April 13, 1870, “to be located in the City of New York, for the purpose of establishing and maintaining in said city a Museum and library of art, of encouraging and developing the study of the fine arts, and the application of arts to manufacture and practical life, of advancing the general knowledge of kindred subjects, and, to that end, of furnishing popular instruction.” The mission of The Metropolitan Museum of Art is to collect, preserve, study, exhibit, and stimulate appreciation for and advance knowledge of works of art that collectively represent the broadest spectrum of human achievement at the highest level of quality, all in the service of the public and in accordance with the highest professional standards.

The Children’s Museum of Indianapolis:
To create extraordinary learning experiences across the arts, sciences, and humanities that have the power to transform the lives of children and families.

As descriptive as each mission is they don’t fully communicate the “how” to accomplish the mission of each museum.  I use the term “museum voice”, as a descriptive  in addition to the mission statement, to more fully describe “how” the museum communicates.   As examples, (I am making these up), The Exploratorium will speak with you as the smart hip neighbor who is a little wacky but such an expert that you respect and admire their opinion, The Met is your very rich great great grand father who you only know from his books, photos and memoir, but he is a legend in the field of Art, The AMNH Is the older aunt who has traveled the world as a research scientist whose opinion and knowledge is beyond reproach, the Children’s Museum of Indianapolis is the forty year old young mother who works as a child physiologist and wears Jimmy Choo shoes.   Each would communicate in a different manner.  I believe a museum is a combination of the mission and “museum voice” that describes the museum.

I believe museum exist on spectrums such as;  Collecting / Non-Collecting, Highly Interactive /Low Interactivity,  Academic / Informal, Inward Focused /Outward Focused, Early Childhood / Mature each museum exists on a point on each spectrum creating a matrix.  Today most museum are categorized by type, such as  Children’s Museum, Natural History Museum, Art Museum, Science Center and History Museum as examples.  I believe we are at a juncture in museums.  In the future I believe large “destination”  museums.  (Children’s Museum of Indianapolis, AMNH, Exploratorium, The Met) will continue to follow the typcial designations but smaller museums will become community based mixes of all of the types.   The reality is every community cannot support a museum of each type, so the community based museums will become hybrids.  Recently I consulted on a very large international “Art Museum”.   I put “Art Museum” in quotation marks, although the museum has a very significant Art collection, from top to bottom they do not want to think of themselves as a typical Art museum and all of its associations (old, stuffy, snobby, off putting) but instead as an amalgam of many of the disciplines, Art , Science, Philosophy, Community and Technology.  Slowly more of these types of museums will emerge.

Starting a museum can be the process of founder deciding to create a museum, leading to community involvement, design, building, fabrication and opening.  But, as museums continue to morph, “starting” can also mean an existing museum, with an existing collection, reinventing itself.  I have seen many examples of this recently, Curiodyssey is an existing Natural History Museum in San Mateo.  The Director Rachel, realized that the museum needed a new direction.  The museum changed it’s name, changed it’s logo and most importantly changed its focus.  Before the rebranding the museum was a more typical small natural history museum, displays or local taxidermy, fauna, and local history.  With the new refocus the museum is now more in the model of a smaller Exploratorium, highly interactive exhibits grouped around themes of science and natural history.  The collection is the same, the building is the same, but the museum voice is very different  focusing outward instead of inward.  When I think of a typical natural history museum the museum voice is “here are the objects, and the content please absorb”, an outward museum voice is “here is something to interact with, now what do you think?”  I would include the process of Curiodyysey as Staring a Museum.